DSLR Cameras (Digital Single Lens Reflex) are the digital versions of what used to be high-end consumer cameras, SLRs, typically shooting on 35mm film. Single Lens Reflex is a technique that allows you to see the shot exactly as it appears, as opposed to old “Brownie” cameras where your viewpoint was a little above the actual lens. 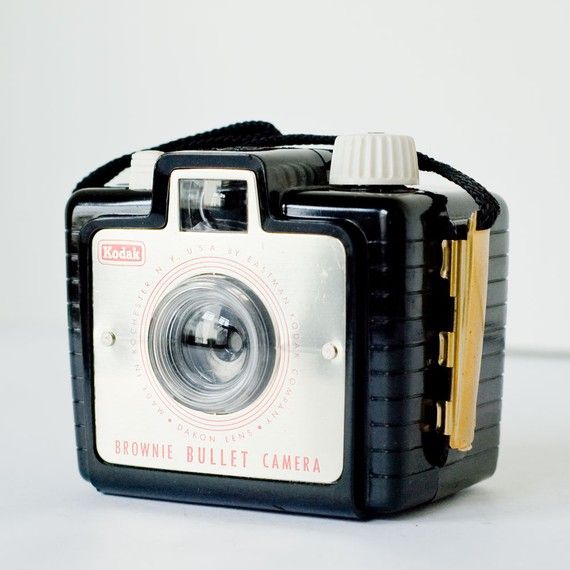 The digital part refers to the imaging system. No longer do you have a chemical imprint on a piece of film. Now we have digital sensors tied in with digital storage systems, dramatically reducing the costs and the effort to shoot a picture.

Another thing that was never going to happen with old SLR cameras is using it to shoot motion pictures. Even flashing pictures with all of one’s might, there no way to create the 24 to 30 frames a second of images that together create a video or more generically, a motion picture.

DSLR cameras have become fast enough with there imaging and storage that they can indeed shoot video. With CMOS imaging sensors, they can get very nice looks from a relatively inexpensive tool. There are drawbacks, which we’ll discuss in a moment. But for now, let’s appreciate what these little buggers can do. Many versions are available for under $1,000.

Because they’re relatively lightweight, they can be used with small jibs, various versions of a steadycam, sliders and the like. This offers a great deal of creativity in finding interesting angles and perspectives unlikely with a full-size rig. Many of these DSLRs have image stabilization technology built in as well, so if you can’t manage quite a steady a shot as you would like, this feature can be helpful.

And to those of you thinking, “Why not just use a GoPro?” there’s a simple answer. Glass. Most DLSR cameras come with a zoom lens, that allows you to capture a pretty wide shot (24mm) to a fairly tight shot (135mm). When we shoot with a ‘short’ lens most everything is in pretty good focus. When we shoot with a ‘long’ lens, we may have a narrow depth of field in focus and lots of soft background stuff. Can’t do that with a GoPro. 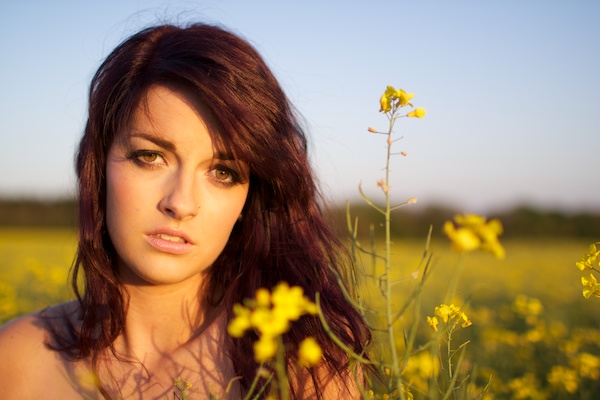 Now, with all those fun things you can do with a DSLR, there are two very notable exceptions to calling these tools ‘video cameras’. Both are fairly critical. First, their audio capturing generally sucks. They usually only have mini-plug inputs, and the pre-amps are crappy. If it’s the fam singing ‘Happy Birthday’ or something, you’re probably ok. But if you’re conducting and interview or in other situations where pristine sound is critical, don’t use a DSLR. At the least buy an outboard pre-amp (like Beachtek) which will do a much better job than the camera’s audio in.

The other drawback is that these cameras usually don’t have the electronic potentiometer (zoom control) rocker that ‘real’ video cameras have. Some purists don’t like using on-camera zooms anyway, as it’s a movement that isn’t replicable by the human eye. But for most of us, they can be damn handy. You establish a scene on a wide, and can push in to areas of interest. Which is why video cameras have them. With a DSLR, you’re turning the lens barrel to change the length of the lens, and this almost always results in jerky zooms.

Depends on what you’re doing. Knowing the shortcomings and work arounds for these cameras can allow you to shoot some beautiful stuff. Imagine. Invent. Just know the limitations of the tool you’re using.

About the Author: admin

I've been fascinated by video and film since I was a small child, and dad brought home an 8mm film camera and very bright lights. Tools have changed greatly, process is still pretty much the same. I marvel at how well-crafted programs can impact people, emotionally and intellectually.